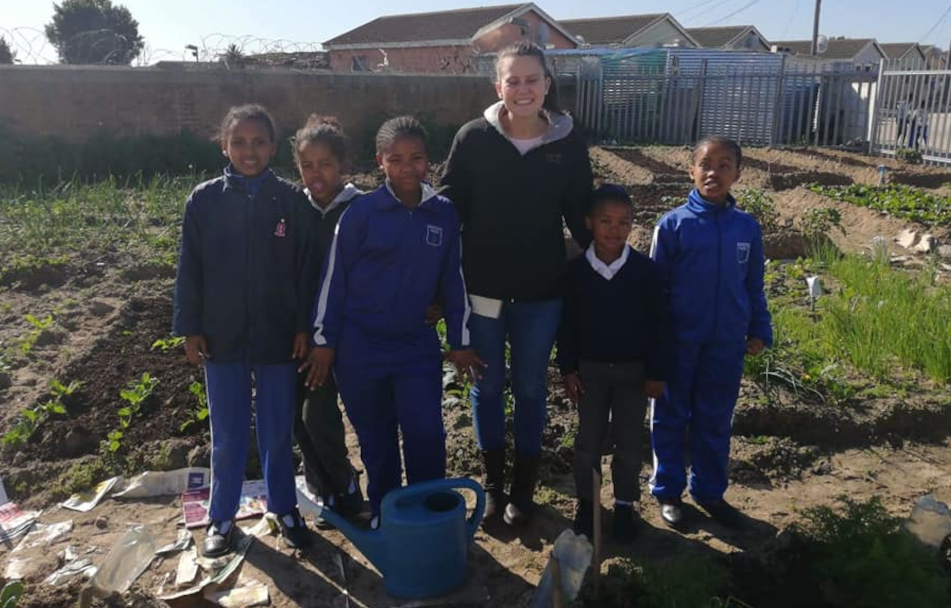 We have a clear vision of a better future, and it drives and directs us until it is fullfilled.
Read more... 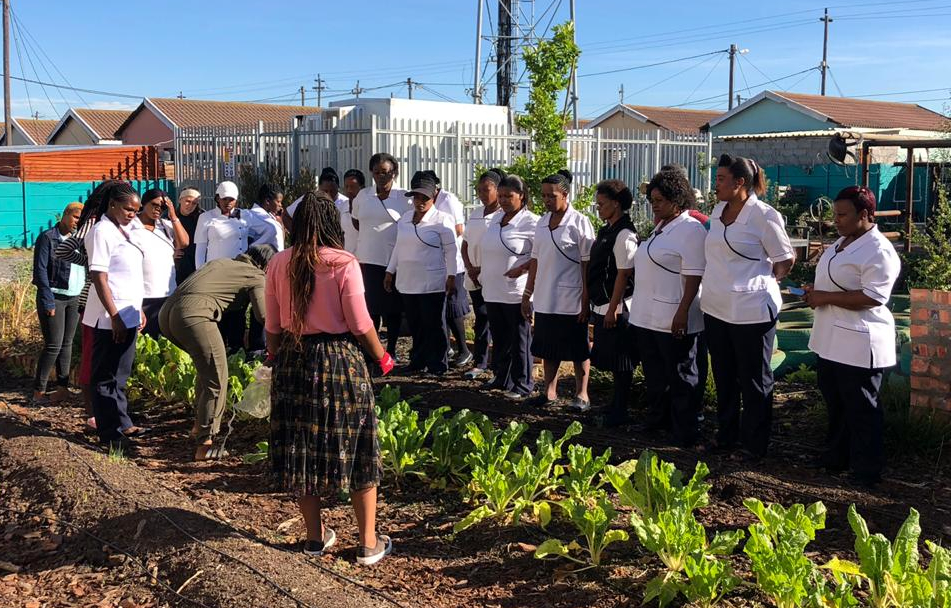 Our vision and objectives are undergirded and implemented by the values we hold.
Read more... 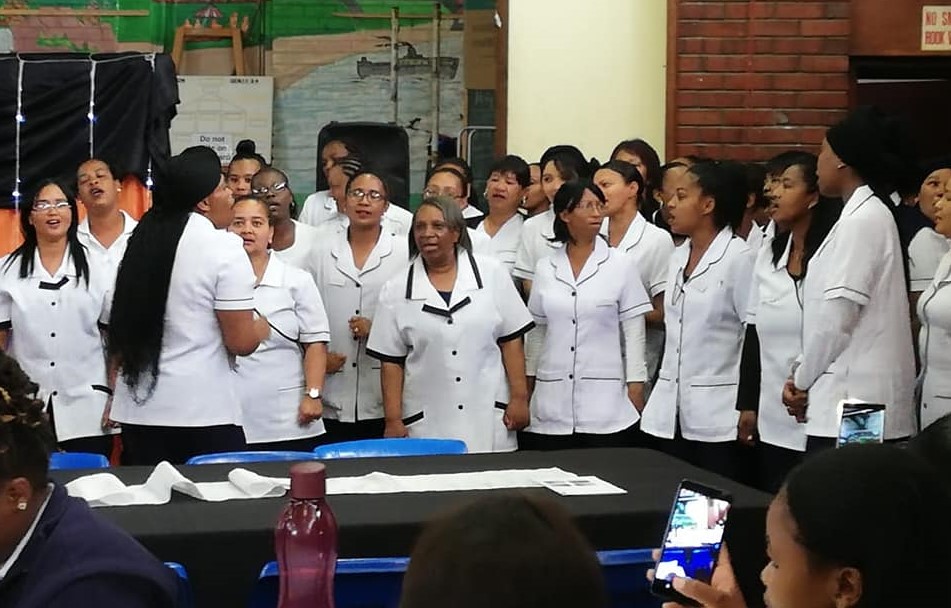 We find strength in our history, and it helps use move boldly into a better future.
Read more...

Communities which are both supported and empowered to optimally manage their health needs.

The Caring Network is to provide integrated primary health care services to designated communities within the Western Cape through both Home and Community based care.

Health is a basic need, and health care is a basic right. The Caring Network provides peer learning and support in communities by communities. The client is seen as part of a family, of a home, as well as of a community. This means that a client-centred approach not only focuses on a curative response, but a response that increases client, family as well as community participation. This holistic approach allows for better health outcomes for clients.

The Western Cape Department of Health provides project- based funding to The Caring Network. We believe that the primary health care model promotes wellness and reduces illness through health promotion and prevention.

In 1990, when Catholic Welfare Development (CWD) asked Priests in the archdiocese how CWD could best assist them, many said that providing counselling was one of the biggest challenges. Some were prepared to undergo training in counselling, but most wanted a Catholic counselling facility to refer people to.

In response, Anne Templeton, a social worker at CWD, called for a meeting of interested Catholics and from this 1991 meeting a Steering Committee was formed under the chairmanship of Professor Brian Robertson to develop the Catholic Care and Counselling Network- or Emmaus Project. A training programme in Caring Skills was developed, and over the ensuing years training was conducted in the majority of parishes in the archdiocese with the aim of establishing Care Groups in every parish.

Over the following years the needs of two particular groups of individuals came to require special programmes: these were the Prison Ministry initiated in 1996 that became independent in 2000 and the Community Home Based Care and Support Group for people living with HIV and AIDS. At a special meeting in February 2000, it was decided to prioritise resources for the programme for HIV and AIDS and other illnesses, and for the parish care group initiative to be taken over once more by CWD. In February 1997, the new HIV/AIDS initiative became independent under the name The Caring Network. TB was spreading fast as an opportunistic infection among HIV positive people which made people very ill and many died. There was a great need for the Caring Network to recruit more carers. Originally services were provided in Mbekweni and Khayelitsha but were subsequently discontinued.

In recent years the focus of the Caring Network has changed in response to the changing needs of communities and the developing priorities of the Department of Health and is no longer restricted to HIV/AIDS and TB. We now embrace a community oriented primary health care approach to all health needs with a strong emphasis on prevention and community education. We recognise that the core health problem is disease progression, including a high incidence of diseases that can be managed with proper care, information and medical support. Poor management of health, non-compliance to health care, poor identification and referral as well as the absence of wellness lessens quality of life for many in the community.

The Caring Network is in partnership with the Western Cape Department of Health as our main funder.

We consist of a dedicated team of full-time, contracted and volunteer staff that serve in a variety of fields. 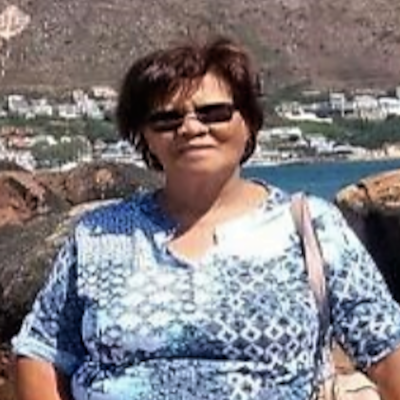 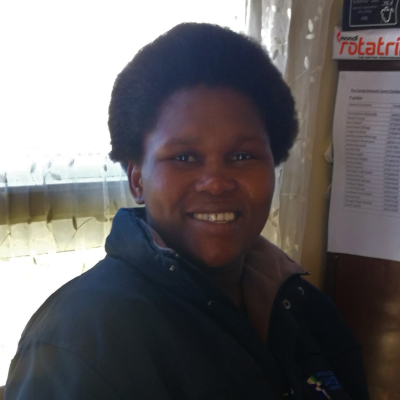 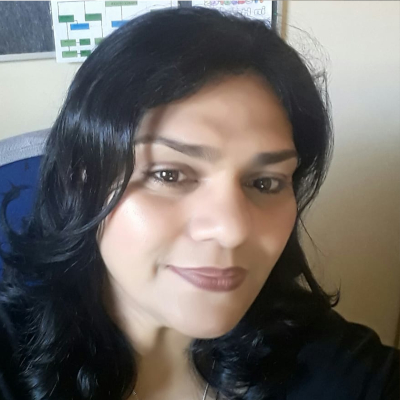 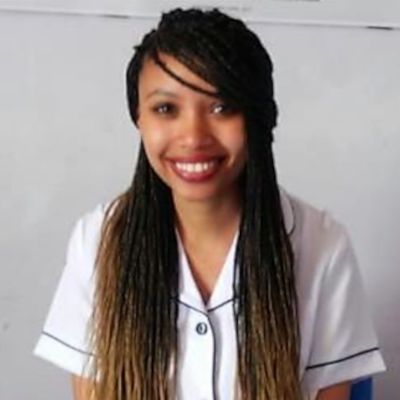 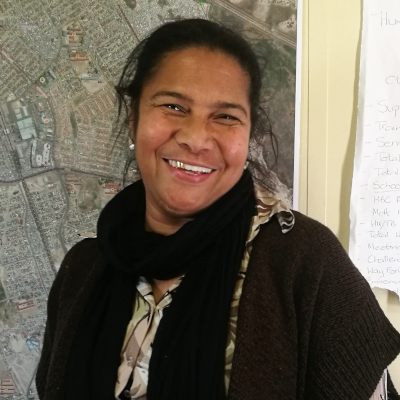 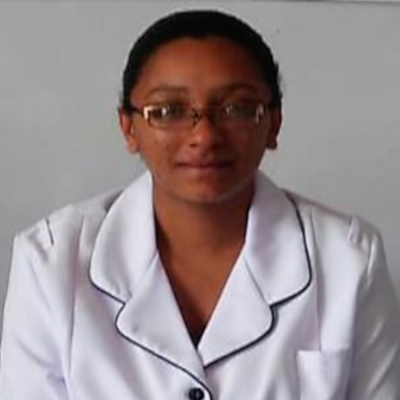 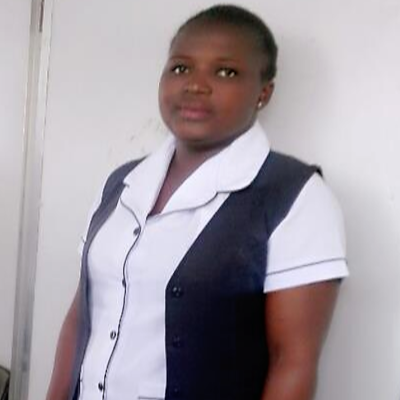 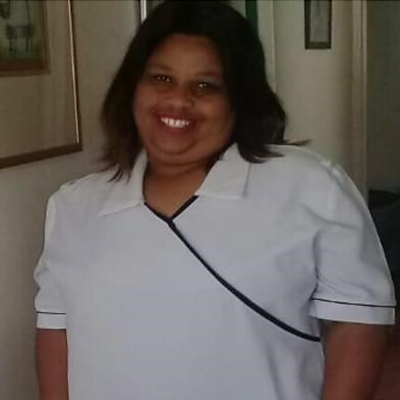 The Caring Network is an Implementing partner for this Project in partnership with NACCW and NACOSA.
The programme aims to address vulnerability of Orphans and Vulnerable Children and Youth (Stable, Healthy, Schooled, Safety) and preventing HIV/AIDS in vulnerable populations focusing on orphans and vulnerable children.

The model used by ISIBINDI IMPILO is an Integrated Case-Management approach. 55 Child and Youth Care-workers are providing services in The Northern/Tygerberg sub-district.